Home AI What is ChatGPT?

It can write — just like a human! ABC News’ Will Ganss has more of the new AI-driven tech capable of writing everything from poems to emails and more!

An Introduction to ChatGPT

If you’re new to ChatGPT, there are several things you need to know. These include how it works, how it generates long-form text, and the potential for it to be used for malicious purposes.

Generative Pre-Trained Transformer (GPT) is a language model that uses deep learning to produce human-like text. The model is created by OpenAI, an organization that aims to promote friendly AI.

The GPT model is a sequence-to-sequence deep learning model designed to generate text by predicting the next token of the input text. The model’s architecture is based on a standard transformer network.

The GPT model was designed by OpenAI and trained on hundreds of billions of words. The final data set consists of all of Wikipedia, a giant collection of books, and a large portion of the internet.

The GPT model is a powerful tool that can be used to create machine-generated text and messages, but it also has limitations. It suffers from several biases. These biases can lead to a wide range of results. In addition, the model does not have continuous long-term memory, making it incapable of explaining why inputs produce specific outputs.

Some people worry about the model’s use. However, OpenAI is looking into more diverse applications for the model. In addition, the company has created a special program for academic researchers. If you’re interested in applying, please fill out an Academic Access Application.

GPT-3 is a powerful model that can help with creating marketing copy, texts, images, and even comic strips. It can also be used by sales teams to generate potential customer responses. The model can be used to produce summaries and dialogues for news articles and chat dialog. It can also be used for machine translation.

While the GPT-3 is the largest NLP model ever created, it still has many limitations. It is slow to infer and has a number of biases.

ChatGPT is an artificial intelligence that generates long-form text based on written prompts. The system is designed to emulate human conversations. It can be used in many different applications, including customer service centers, marketing teams, and even sales teams. It has been trained on a vast amount of text data, from books to blogs, and can create essays and other types of text with specific topic points.

The program is designed to be harmless. It is programmed to reject requests that are deemed inappropriate, such as generating instructions for illegal activities. But it’s not always perfect. The program has a memory hole, meaning it might occasionally provide incorrect information. It also lacks the ability to understand slang and general questions. It also doesn’t search the web for current events.

However, while it may not always provide the most accurate information, it does do a good job of presenting the most important information. It is also quite creative. It has created text-based Harry Potter games, news articles, and more. It’s also capable of explaining scientific concepts at a variety of levels of difficulty.

The description of the ChatGPT system is quite impressive. It uses an algorithm that predicts words after the previous word in a paragraph. It also features a large language model, allowing it to process vast amounts of text. The program has also been designed to be smart and self-censoring. In order to avoid generating content that is harmful to users, it is instructed to refuse any requests that include sex, graphic violence, or any negative or inappropriate content.

While the ChatGPT may be the best AI for generating long-form text, it has some shortcomings. It doesn’t always produce accurate responses, and its writing isn’t particularly entertaining. You can also read:  What Are AI Content Writers?

Potential to be exploited

It’s easy to see why people would be tempted to use an artificial intelligence system in bad faith. In the past, we’ve seen some very obvious examples, such as the blogger Liam Porr, who used a chatbot to post fake articles on a blog and mislead readers.

But there’s a much simpler way to get people to misunderstand an AI bot. Using a system like GPT-3, which is capable of writing indistinguishable text from a human, is an easy way to deceive a large group of people. The Guardian article we mentioned is another example. In that case, GPT-3 is being used as a chatbot.

The key to the system is that it is written with a very careful wording strategy. This allows for omniscience and omissions, as well as the ability to pass off its output as a piece of human writing. For example, GPT-3 knows a lot about public figures, and can even imitate them. It can also be set up to pretend to be a proponent of AI safety, such as Eliezer Yudkowsky.

While the use of this system in bad faith is possible, it’s also a very exciting development in the field of natural language processing and artificial intelligence. This new technology could help us improve human interaction and provide a gospel-centered ministry. We just need to be aware of its potential. But in the meantime, it’s important to remember that we should be very cautious when it comes to AI. It is always worth keeping an eye on OpenAI’s efforts to ensure that harmful requests are kept out of the system. 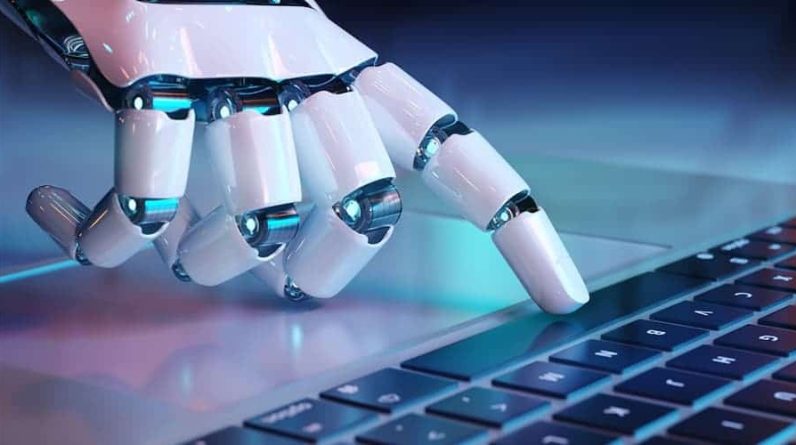 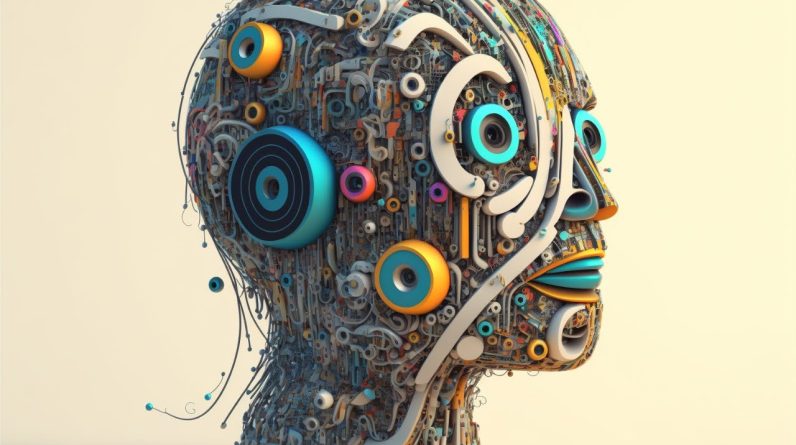 OpenAI’s ChatGPT is a MASSIVE step forward in Generative AI