Well, it turns out the victory of the lettuce didn’t end Liz Truss’ problems. Her phone, which held private communications with foreign leaders, may have been hacked.

Citing unknown sources, The Daily Mail claimed that Truss’ private messages with foreign ministers, including sensitive information about the war in Ukraine, have fallen into “foreign hands.”

No other news outlet has been able to confirm The Daily Mail’s claims so far. But the UK’s government is asking for an official investigation.

What is known, according to The Guardian, is that Liz Truss DID have to quickly change her phone number during the summer months.

If hacked, a phone can be the ultimate tool for espionage. Unfortunately, this isn’t the first time a politician’s phone has been targeted. In May, reports came out that the terrifying Pegasus spyware was used to spy on Catalan independence leaders and Spanish politicians. The spyware was also suspected to have infiltrated top EU officials’ phones. You can find out more about it here.

Whether or not the ex-Prime Minister’s phone was hacked, this is still a great reminder that the security of your phone is just as important as your computer’s.

About NordVPN
NordVPN is the world’s leading VPN provider and the flagship service of Nord Security. We aim to provide internet users with all the necessary online security tools.
What is a VPN? VPN is short for virtual private network. It’s a service that protects online activity and changes IP address and virtual location. 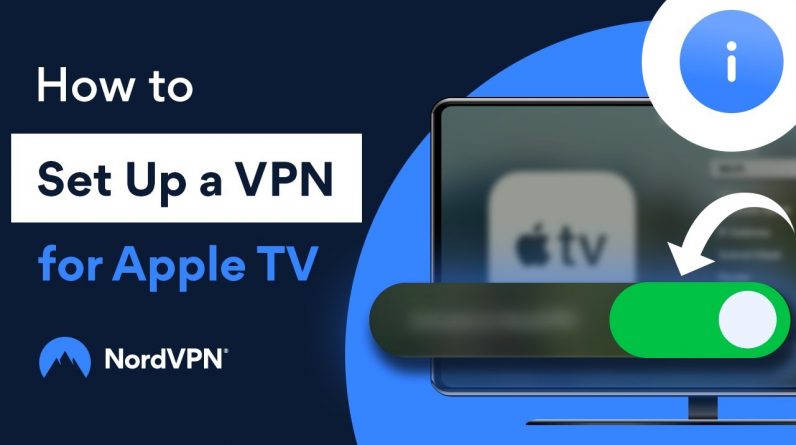