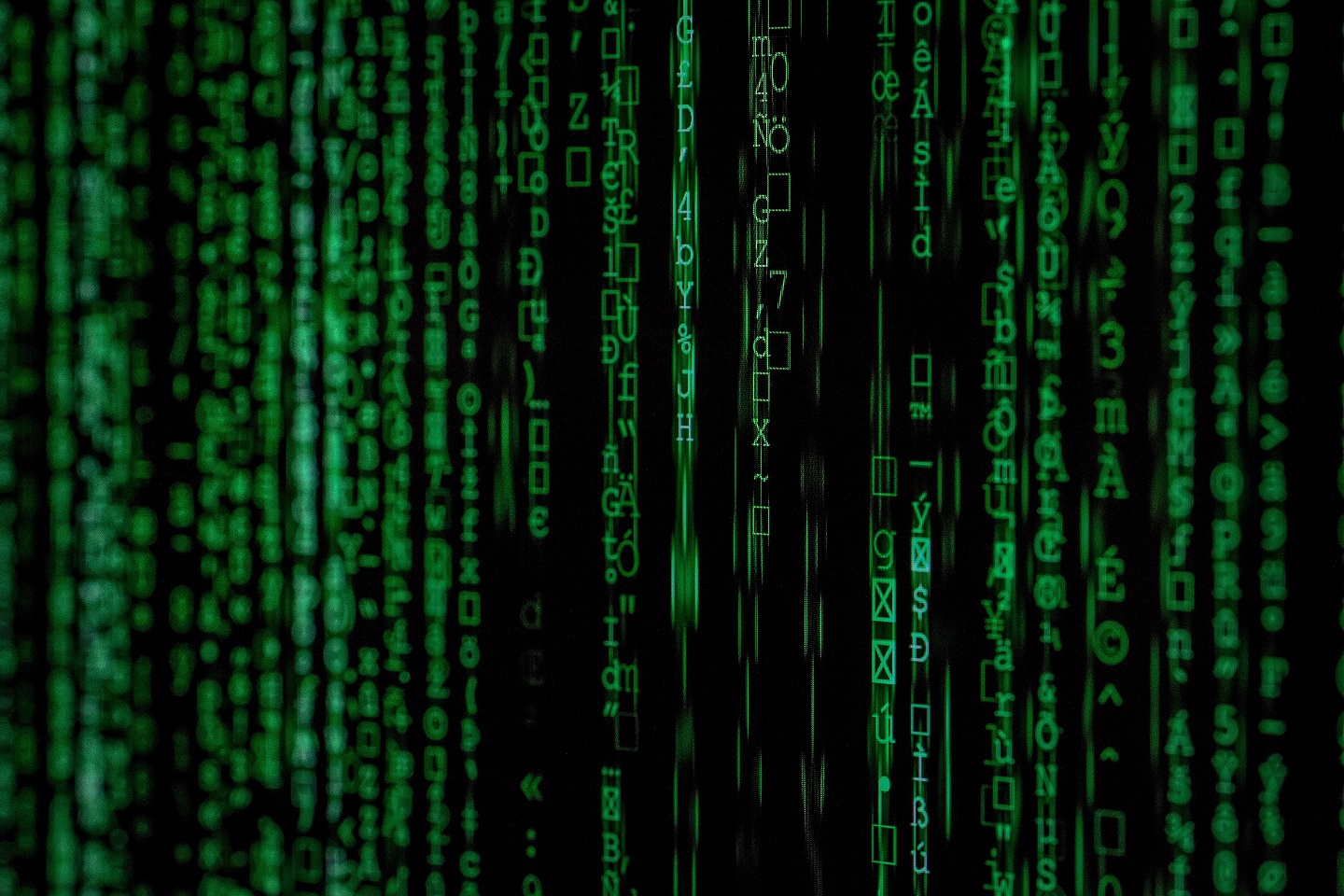 The world of cyber security is constantly changing, and it’s important to stay up to date on the latest news. Recently, Ukraine’s cybersecurity agency reported that cyber-attacks have tripled in the past year. This is a stark reminder of the need for vigilance when it comes to protecting our data and systems from malicious actors.

At the same time, there has been some good news in this area as well. According to a recent BBC report, earnings for cyber-crime gangs have decreased due to victims refusing to pay ransoms. This shows that people are becoming more aware of the risks associated with these attacks and are taking steps to protect themselves from them.

Unfortunately, not all news in this space is positive. In January 2021, T-Mobile was breached again, exposing 37 million customer accounts. This highlights the need for organizations to be vigilant about their security measures and make sure they are doing everything they can to protect their customers’ data.

Overall, it’s clear that cyber security is an ever-evolving field and one that requires constant attention if we want to keep our data safe from malicious actors. It’s important for individuals and organizations alike to stay informed about the latest developments in this area so they can take steps to protect themselves from potential threats.

Ukraine’s cybersecurity agency recently reported that cyber-attacks have tripled in the past year. This is a concerning development, as it indicates that malicious actors are becoming increasingly sophisticated and determined to target Ukraine’s digital infrastructure. The increase in cyber-attacks is likely due to the ongoing conflict between Ukraine and Russia, which has been ongoing since 2014.

The majority of these attacks have been attributed to Russian hackers, who have used a variety of techniques to gain access to Ukrainian networks and systems. These include phishing campaigns, malware infections, and distributed denial-of-service (DDoS) attacks. In addition, there have been reports of ransomware being used against Ukrainian organizations in an effort to extort money from them.

In response to this growing threat, the Ukrainian government has implemented a number of measures designed to improve its cybersecurity posture. These include the adoption of a National Cybersecurity Strategy in 2016 and increased cooperation with international partners such as Estonia on cyber defense initiatives. Additionally, Ukraine has taken steps to strengthen its own internal security measures by introducing new technologies such as artificial intelligence (AI) and machine learning (ML).

Despite these efforts, however, it is clear that more needs to be done if Ukraine is going to effectively protect itself from cyber threats. To this end, it is essential for both public and private sector organizations in Ukraine to invest in robust cybersecurity solutions that can detect and mitigate potential threats before they become serious problems. Additionally, it is important for organizations within Ukraine to ensure that their staff are properly trained on how to identify potential threats and respond appropriately when they arise.

Overall, the recent rise in cyber-attacks against Ukraine highlights the need for increased vigilance when it comes to protecting digital infrastructure from malicious actors. It also serves as a reminder that no country or organization can afford to be complacent when it comes to cybersecurity – even those located far away from the conflict zone between Russia and Ukraine must remain vigilant if they wish to remain safe from attack.

According to a recent BBC report, cyber-crime gangs have seen a 40% drop in earnings due to victims refusing to pay ransoms. The report found that victims of cyber-crime are increasingly refusing to give into the demands of hackers, leading to a decrease in profits for the criminals.

Norsk Hydro, one of the companies affected by ransomware, refused to pay the ransom and instead opted for an alternative solution. The company was able to restore their systems without paying any money, but it cost them £45 million. This serves as an example of how costly it can be not to pay the ransom and shows why many people are choosing this route.

The National Crime Agency has warned about malicious software such as ransomware and distributed denial of service (DDOS) attacks which can hijack files and hold them for ransom. They advise people to be vigilant when online and ensure they have adequate security measures in place on their devices.

Ransomware is a type of malware from cryptovirology that threatens to publish personal data or permanently block access unless a ransom is paid. It is becoming increasingly common with criminals using it as a way of extorting money from unsuspecting victims.

It is encouraging that more people are refusing to pay ransoms as this will hopefully lead to fewer cyber-crimes being committed in future.

On January 19th, 2023, T-Mobile announced that they had been the victim of a data breach, exposing the personal information of 37 million customers. The breach was discovered on November 26th, and included customer names, phone numbers, email addresses, account numbers and billing information.

The breach is being investigated by both T-Mobile and law enforcement authorities. It is believed that no passwords, payment card information, social security numbers or other financial account information were compromised. However, customers are encouraged to remain vigilant for any suspicious activity on their accounts.

T-Mobile has responded to the breach by launching an extensive security plan which includes increased monitoring of their systems and additional layers of authentication for customers logging in to their accounts. They have also set up a website dedicated to providing updates about the incident as well as resources for affected customers.

This isn’t the first time T-Mobile has suffered a data breach; they have experienced at least five since 2018. Despite spending a fortune shoring up their systems, it appears that it hasn’t been enough to prevent further breaches from occurring.

In response to this latest incident, T-Mobile has proposed a $350 million settlement which would be the second-largest data breach payout in US history if approved. Affected customers have until January 24th to submit claims for compensation related to the incident.

It’s important for all consumers to be aware of how vulnerable their personal data can be when companies fail to take adequate measures against cyber attacks. As technology continues to evolve so do the methods used by hackers and it’s essential that businesses keep up with these changes in order to protect customer data from falling into malicious hands.

Read Get Hitch for all your cyber security news and information 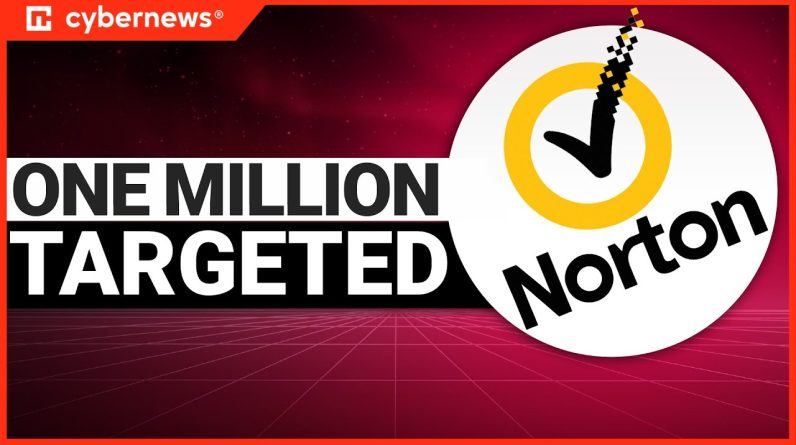 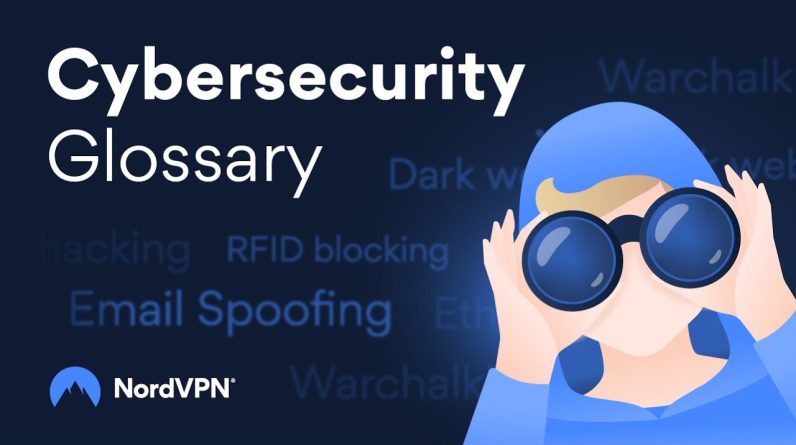 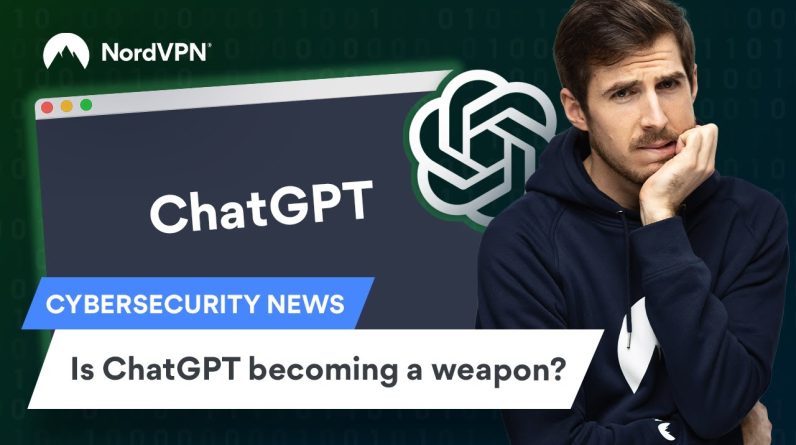 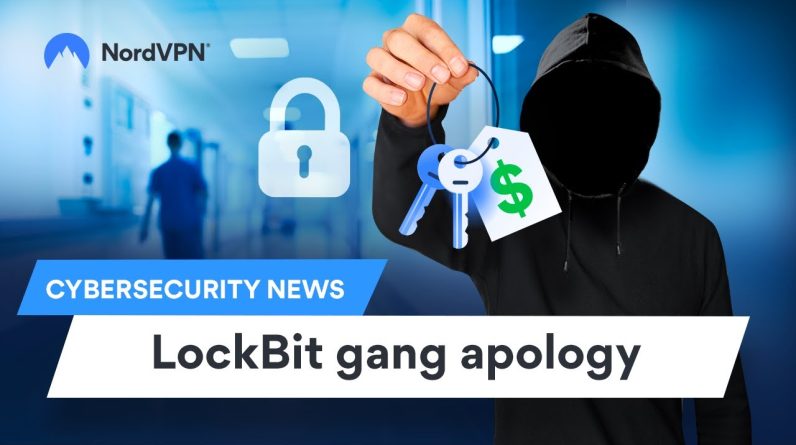 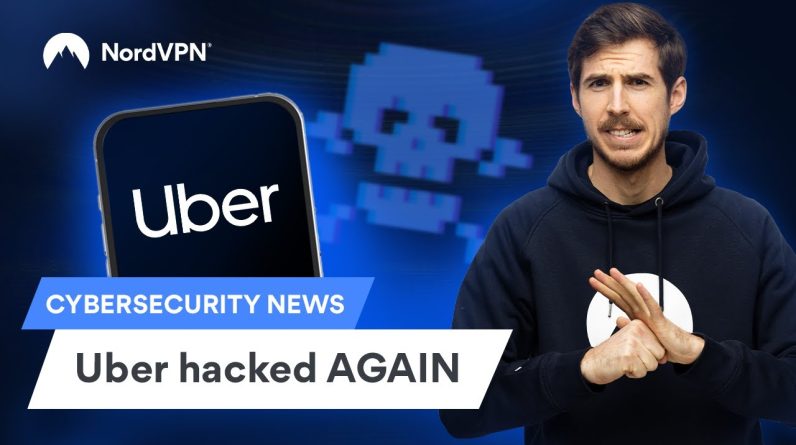 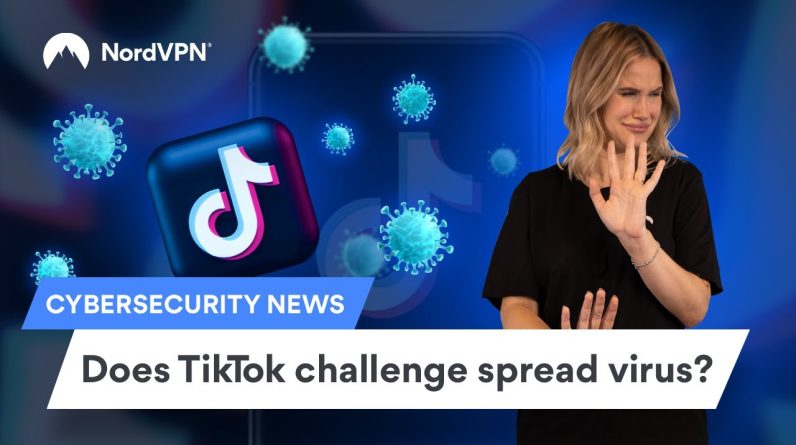